My thanks to T.I. Midge Mathis who is a targeted individual and she has so graciously consented to the use of her picture with electromagnetic burn injuries to be used to educate people about directed energy weapons. 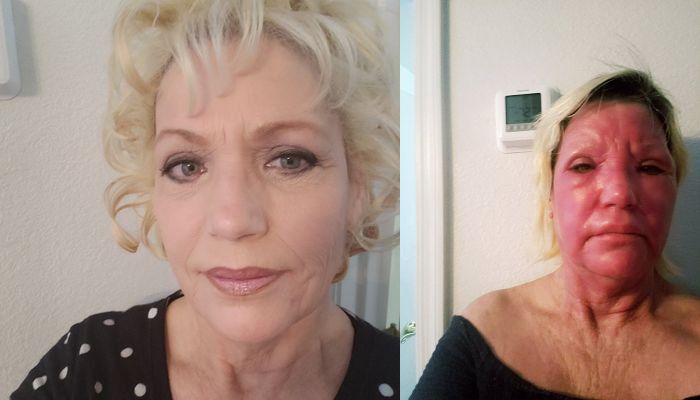 is of @JusticeTargeted for allowing me to share these photos. The one on the right is of extensive injuries to her face through prolonged electronic attacks which also cause multiple cancer & inevitably fatal bodily dysfunctions. pic.twitter.com/lMx7PMBOb3